Results of Global Survey on Priorities for the new Secretary-General 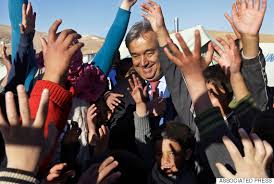 To contribute to this important period of transition and renewal at the UN, the FUNDS project conducted a Global Survey in December 2016 to gather opinions on the most critical priorities and challenges which Mr. Guterres should confront during his first months and years as Secretary-General.

The full Results of the FUNDS Survey on Priorities for the Ninth Secretary-General are available to download here.

2,700 respondents from 154 countries took part in the Survey, with the largest cohort of respondents coming from the private sector, followed by academia, UN staff, and non-governmental organizations.

While the general tone of respondents was negative about the operational effectiveness of the UN today, in all but its peace operations, the Survey also sends some clear and constructive messages about the future direction of the world organization and proposes a host of specific changes for the new Secretary-General and his transition team to consider. 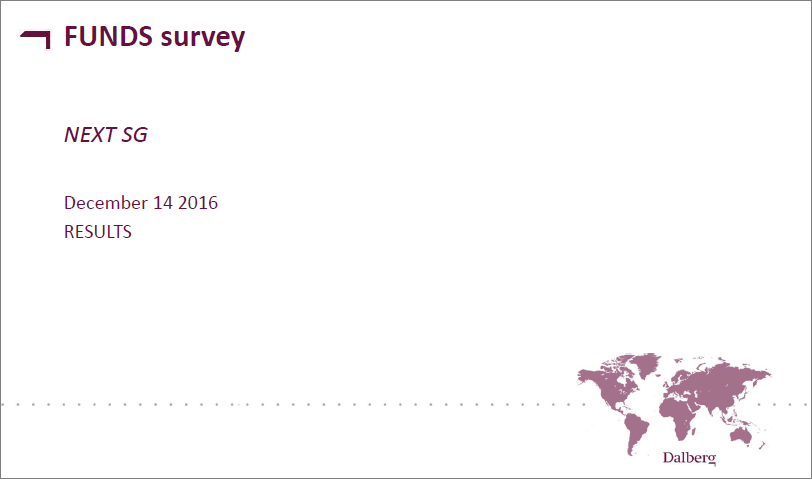 17:41:17 30.11.2016 | eusebio manuel vestias pecurto
UN
Together for freedom dignity and sustainability
09:48:48 20.11.2016 | Abdullahi Abdullahi
Mr.
Good Luck Mr. Antonio Gutierrez. Thanks pleading with Kenya to postpone closure of Daadab Refugee camp to June Next year(2017) , Tripartite agreement must be respect.I need a descent lives for Somali Refugees across the world. Host nations must respect the principle of nonrefoulment . Make Somalia safe and grant Somali refugees humane sendoff. Telling me you give $400 to a returnee who has been away from Somalia since as far as 1989 to start a fresh life is a rhetoric!. In some parts of Somalia short rains failed since October 2013. Worse is that Ethiopian forces are withdrawing from most part of south central Somalia.