Article in The New York Observer 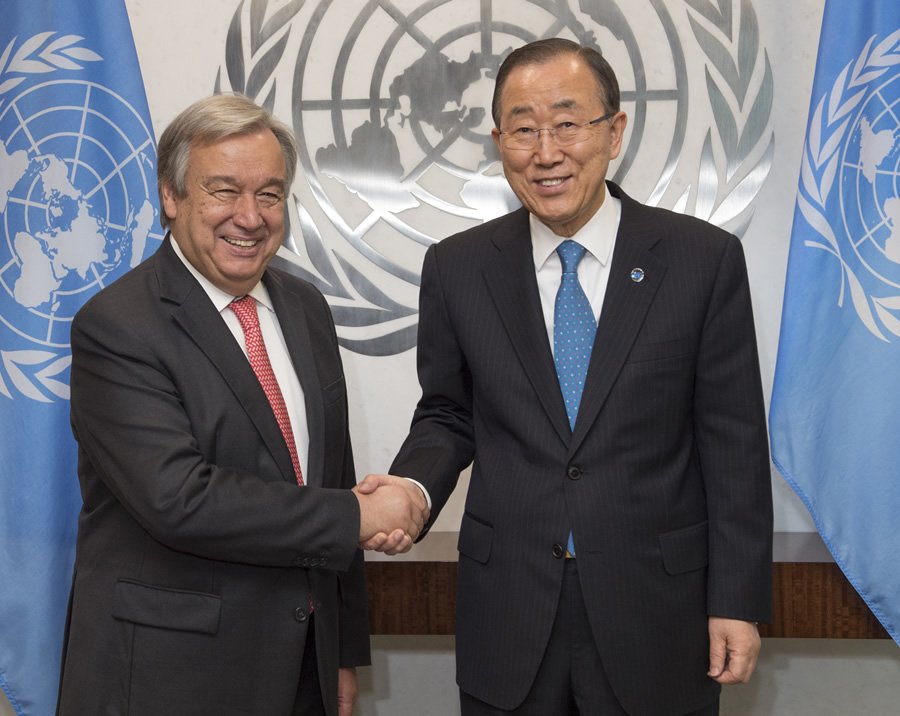 13 October 2016:  The UN General Assembly has just adopted the Security Council’s recommendation of António Guterres as the ninth UN secretary-general. Thomas G. Weiss asks: What will change when his term commences on January 1, 2017? If the immediate past is prelude, not much. But if older pasts are considered, much could happen in Guterres’ first months on the job.

Mr Guterres’ forthcoming “honeymoon” period likely gives him leverage to produce significant change. The selection of a new UN secretary-general should rekindle optimism about the potential for multilateral cooperation. As a former UN High Commissioner for Refugees, António Guterres understands the world organization’s political flaws and structural and staffing shortcomings. Let’s hope he has the determination and guts to undertake the Sisyphean task of reforming them.

This article appeared in print on 12 October 2016, and is available to read in full online here.